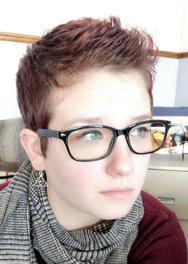 Dana has been involved with local theatre for 15 years working both onstage and off-stage. She directed The Importance of Being Earnest in 2018 at the Embassy Theatre and served as an assistant director for Apple Alley's Jesus Christ Superstar. She has assisted backstage with set building, costumes, sound production, and lighting at Mountain Ridge High School since 2009 and has stage managed productions at the Embassy, as well as numerous local concerts and showcases. She has also performed as Alice in Apple Alley's The Addams Family and as Christmas Past in Acting Out for ALS' A Christmas Carol. She is incredibly grateful and excited to help bring more Acting Out shows to life.

Amy grew up with a love for musicals.  There seemed always to be one playing in the house.  She is happily married to Sean and mother to a son, Zachary, and a daughter, Lauryn.  Amy has worked for the non-profit organization Western Maryland Food Bank for 28 years.  She enjoyed acting in her teen years and is happy to be involved now with her daughter.  Amy started volunteering with Acting Out during their production of The King and I.  She is honored to be a part of such a wonderful team and looks forward to assisting in their important work. 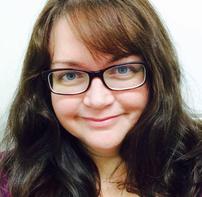 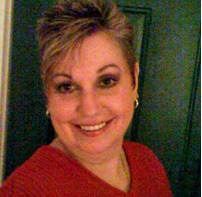 Tammy is serving as production assistant because the proceeds will be going to a very good cause.  A cause that is extremely close to her heart. Her mother, Katherine Alter Hutzell, passed away from ALS over 20 years ago, and she saw firsthand how debilitating this disease is.  Tammy is humbled by the opportunity to work with such talented young people who are willing to give of their time to contribute to such a worthy cause. 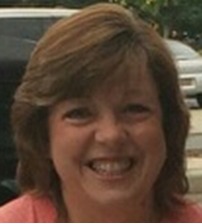 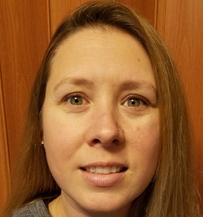 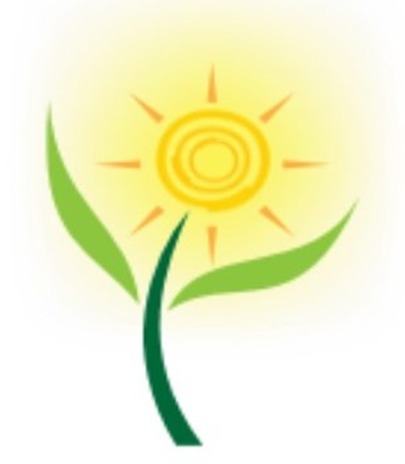 Jill has been involved with theater since high school and has spent over 10 years working with various community theater groups both on and off stage.  Two of her three children have participated in Acting Out shows, and she has unofficially assisted in our productions since 2015.  She's very honored to be part of such an amazing company and to work with all the people involved.

Lea Ann Alter has been the vocal and choral music director and music director for Braddock Middle School for the past 28 years. She has been the music director or pianist for many local theatre companies, including Apple Alley Players, Cumberland Theatre, Frostburg State University drama department, and the New Embassy Theatre. She is currently the music director and organist at St. Luke's Lutheran Church in Cumberland.  Some of the productions she has been involved in include The Sound of Music, The Music Man, Oklahoma, The Wizard of Oz, South Pacific, Brigadoon, Godspell, Guys and Dolls, Jerry's Girls, My Fair Lady, Once Upon a Mattress, Into the Woods, Annie, and Fiddler on the Roof. 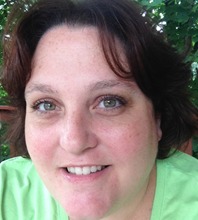 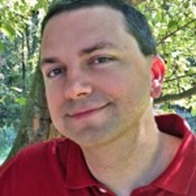